“In the late evening in October 1993, a severely emaciated anorexic patient appeared at the emergency unit at the Karolinska University Hospital in Stockholm. She was 17 years old, her height was 168 cm and her weight was 29 kg. Her diagnosis was anorexia nervosa. The physician on duty transferred her to the psychiatric department, since eating disorders were always treated in psychiatric wards. However, her acute medical condition was too serious to allow the psychiatrist to assess her for treatment. He considered sending her to another hospital, but instead asked the patient and her family to stay. He knew that our research group was studying eating behaviour in the same building and he came to us to ask if I could take care of the patient. I told him that I would try and went with him to the emergency room to meet my first patient.”

“For 9 months, the patient was always on my mind, because it was difficult to understand how something as simple as eating could go so wrong in a young woman who was highly intelligent and had been a goal-oriented dancer. Initially, the patient ate only 3-4 teaspoons of food per day! She gradually was trained to increase both her meal size and eating rate, while at the same time, she was trained to develop satiety more slowly as she ate. To train her, we used a prototype of a medical device that we called the Mandometer. Mando means “I eat” in Latin and the device measures eating rate by weighing the food and measuring the rate at which it decreases from the plate over the course of a meal. It measures satiety by querying the eater at regular intervals. Importantly, the device allowed her to compare her eating speed and feelings of satiety to that of normal individuals who were eating a similar meal.

But although she started to eat more food, she started to lose weight, as her physical activity increased dramatically. She made the hospital staff open the fire doors in the hospital corridors to allow her to run at night. As I did not know how to stop her hyperactivity, I called my collaborator, Professor Per Södersten at the Karolinska Institute, who recommended that I warm her. He knew that rats that have limited access to food start to feel cold because they have less biomass to generate heat; they run to increase heat production.

However, they stop running when they are warmed by increasing the air temperature. So I looked for a place to warm her and thought of a storage room I never seen anyone enter. I knew that if I had asked for permission to use it, my request would probably have been denied. Therefore, I didn’t ask.  I removed all the old books and cabinets form the room. I decorated it with some second-hand furniture from the hospital, and then brought in radiators and electric blankets to be able to keep the patient warm. After each meal (and there were 6 small meals each day), the patient rested for one hour in 35-40 C°. The warmth helped her go to sleep rather than run.  But it was also very warm for me as I sat on her bed talking her to sleep!  By providing her with external heat, she stopped burning calories by exercising to maintain her body temperature, thereby allowing her to regain her weight.

The patient went in remission after 9 months of treatment and she is still healthy more than 20 years later. Today, she is a respected attorney in the European Union with high self-esteem and great outlook on life. The greatest reward is when a patient goes in remission and today we have more than 1800 patients that we have treated to remission.” 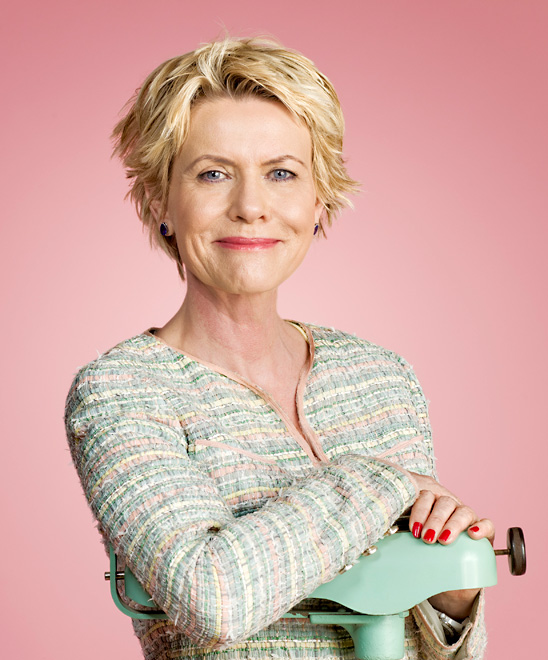