ISO 9001 och 14001 All Mandometer and Mandolean Clinics in Sweden, the USA and Australia are quality and environmentally certified according to international standards ISO 9001 and 1401. Since the first ISO certification in 2008, annual audits are conducted.

United States Food and Drug Administration (FDA) cleared the Mandometer® for the treatment of eating disorders in 2011.

ACHCS The Mandometer Clinic in Melbourne, Australia was certified as a day care Hospital in 2010.

The Australian Therapeutic Goods Administration (TGA) — equivalent to the US FDA — approved the Mandometer® for the treatment of eating disorders in 2006.

WAND in New Zealand—equivalent to the US FDA—approved the Mandometer® for the treatment of eating disorders in 2006.

2005 “Fredrika Runeberg-stipendiet 2005” was given to Marianne Käcko, Vasa, Finland for societal contribution in the treatment of eating disorders (Mandometer).

2005 “Dignan Stephens Oration Medal 2005” was given to Professor Per Södersten and Dr Cecilia Bergh for Care and Welfare of Children, Royal Children Hospital, Brisbane, Australia.

2006 The Mandometer won the Swedish Embedded Systems Award from the Swedish Association of Electronics Industries for its innovative design and treatment efficacy.

2008 On December 17th 2008, Mando received an honorary mention at the Swedish Government Offices, Rosenbad from Swecare and the Minister of Health: “AB Mando has in a successful way conceptualised and packaged a very complex service and established its activity on three continents.”.

2010 Cecilia Bergh Stockholm finalist for The Entrepreneur of the Year sponsored by Ernst & Young and SEB.

2011 The Henning Andersen Prize for scientific merit from the European Society of Paediatric Endocrinology.

Also in 2011, our group was given the Healthcare Technology Acceleration Award from the California HealthCare Foundation, Booz Allen Hamilton, and the Robert Wood Johnson Foundation to expand the treatment availability by developing a mobile Mandometer treatment system using smart phone technology.

2016 Cecilia Bergh was awarded The Entrepreneur of the Year Award 2015/2016 by the Bolleks Knowledge Fund Foundation. www.aretsentreprenor.se >

2016 Finalist for the Female Inventor 2016. Svenska Uppfinnarföreningen and Almi.

2018 Cecilia Bergh and Per Södersten. Gold medal of the Royal Patriotic Society of Sweden. The Minister for Higher Education and Research: for research that has been successfully translated into treatment of patients with eating disorders and obesity.

2018 Cecilia Bergh and Per Södersten. H.M. The King’s Medal, 8th size with a bright blue ribbon. For outstanding and valuable efforts in medical research. 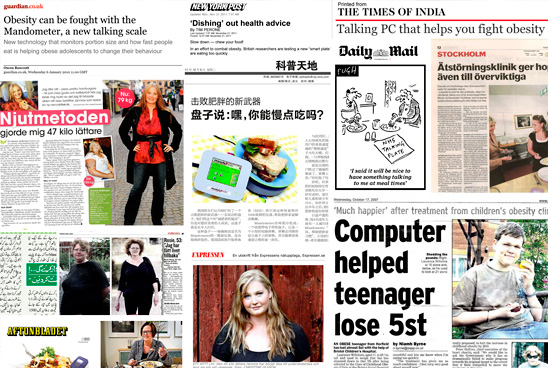 Read what has been written about us 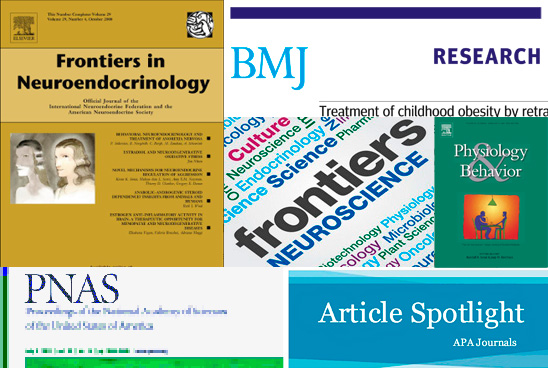 Throughout the years a long row of Scientific articles written by Mando Group AB´s founders have been published in scientific and medical journals.